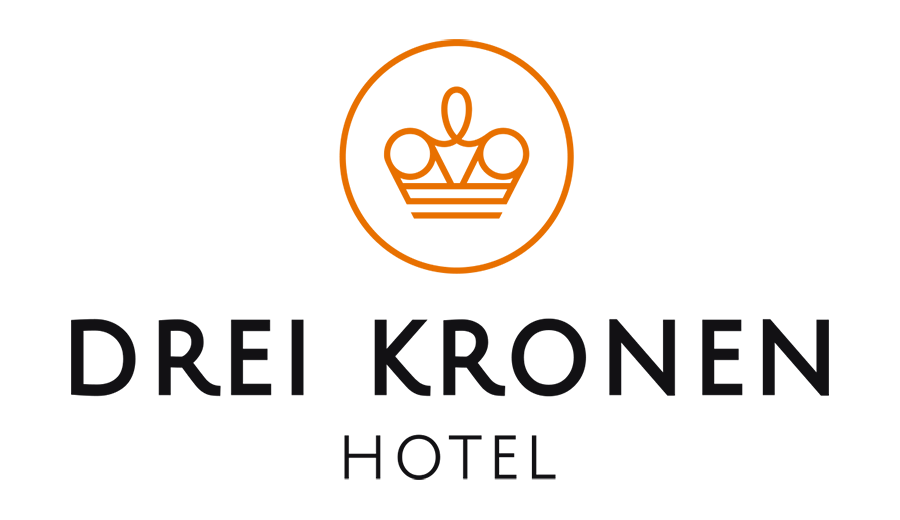 Seeing and being seen hr

The world-famous Vienna Ringstraße is a total of 8.4 miles long. Numerous monumental buildings of world renown can be found on this boulevard, which were built during the historicism period in the 1860s to 1890s. Construction lasted more than half a century. Today the ring road is one of the most beautiful boulevards in the world – visitors can experience it on foot, by bike or with the Vienna Ring Tram (just 8 minutes walk from Hotel Drei Kronen).   Constructing the ring road was a feat of urban planning as 2.4 million square meters were used for buildings; the planners reserved 1.5 million square meters for streets, squares and parks. Today, buildings such as Vienna City Hall and the parliament, as well as cultural palaces such as the State Opera and the "Kunsthistorisches Museum" attract millions of tourists to Vienna every year. Today, the ring road is more than a magnificent mile of museums – it has also gained reputation as a vibrant urban space to be experienced in its own right. From the "Rainbow Parade" to the mass spectacle which is the "Vienna Marathon": the Vienna Ring is living. Sometimes, you can even feel it moving beneath your feet.

The Vienna State Opera is one of the world's leading opera houses. Visitors expect first-class productions at the highest level and a programme that changes daily. Over 50 operas and ballets are performed here on around 300 days per season. But how did it all begin? August Sicard von Siccardsburg (general planner) and Eduard van der Nüll (interior designer) won the tender in 1860. The foundations were laid in 1863. At that time the building was known as the "Hofoper" and in 1869 it replaced the long-established Kärntnertortheater, which roughly stood at the site of Hotel Sacher with the front facing Albertinaplatz. The house was first opened to the public on 25th May 1869 with a performance of Mozart's "Don Giovanni” and was the first monumental building erected on the Ringstraße. However, the two builders were not present to enjoy opening night. Van der Nüll committed suicide on 3rd April 1868, he could not bear the embarrassment of the continuous criticism of his work any longer. Augustus von Siccardsburg died of a heart attack on 11th June 1868.

Rising from the ashes

On 12th March 1945, the opera was severely hit during an air raid and was completely destroyed except for the main walls and large staircase. The building was renovated in 1949 according to designs by Erich Boltenstern, Otto Prossinger and Ceno Kosak. It closely followed the style of the original and cost 260 million Schilling. The grand reopening took place on 5th November 1955 with a performance of Beethoven's "Fidelio" directed by Karl Böhm. The Vienna Philharmonic Orchestra play here and the State Opera Ballet also preforms its own ballet.

However, on one night a year the Vienna State Opera is transformed into a large dance floor – for the Vienna Opera Ball. Year after year this festive event, where artists, politicians and entrepreneurs from all over the world meet, is broadcast worldwide by countless television stations. Over a hundred debutante couples open the ball of balls in the State Opera in long evening gowns and tailcoats.

Guests
and their experiences

In the heart of Vienna

in our charming rooms